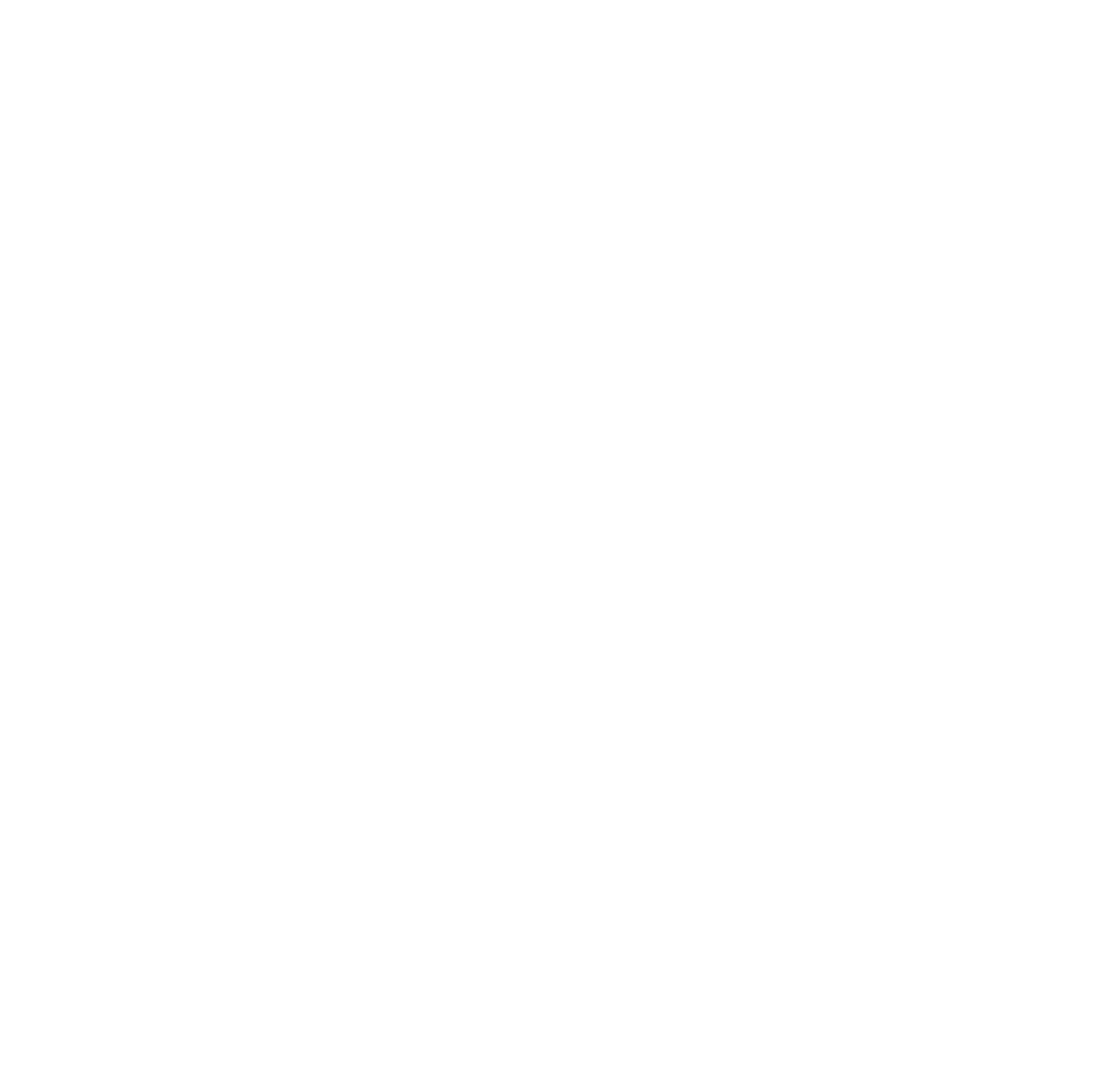 In Malta, three African teenagers stand accused of terrorism. They were among a group of migrants who fled Libya on a rubber boat on the 26th of March 2019. At risk of drowning, 108 people were rescued by the crew of the cargo ship El Hiblu 1. Instructed by an aircraft of the European military operation Eunavfor Med, the crew sought to return the rescued to Libya, a war-torn country where migrants live in appalling conditions. The migrants protested their return and convinced the crew of El Hiblu 1 to steer north, to Malta. During the protest nobody was hurt and nothing was damaged. Yet three African teenagers were arrested upon arrival and detained for 7 months. Now before a Maltese court, the El Hiblu 3 face serious charges of terrorism and could, if convicted, spend many years in prison. 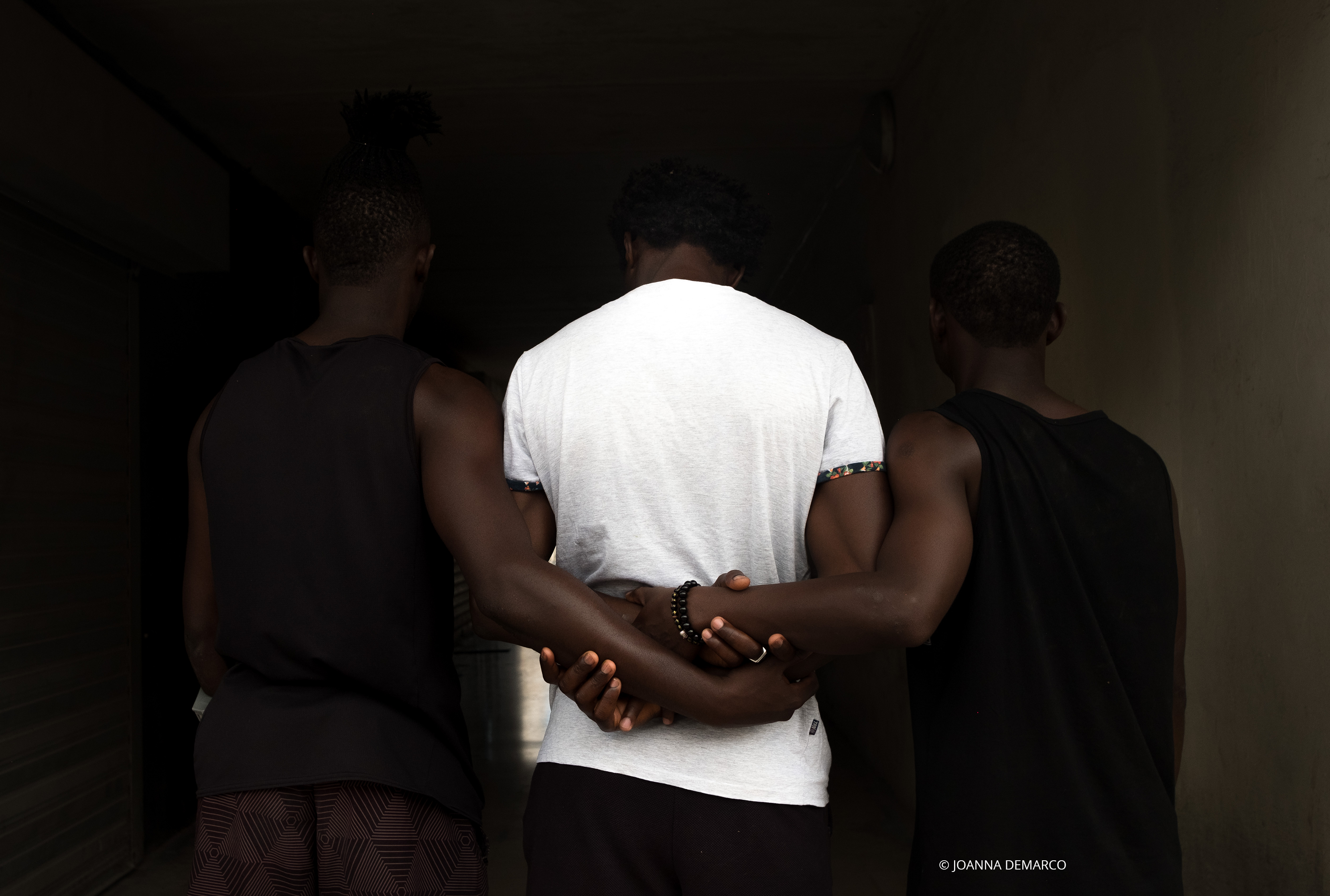 On 28 March 2019, the Merchant Vessel ElHiblu1 arrived in Malta. In late March 2019, 108 people were rescued from a rubber boat in distress. The boat had departed Libyan shores trying to escape to Europe. Co-ordinated by an airplane of the EUNAVFOR Med operation, the people in distress were found and rescued by the merchant vessel ElHiblu1. After the rescue operation, the captain of the ElHiblu1 reassured the rescued that they would be brought to a port of safety in Europe. Yet, following the order of European authorities, the crew tried to return them to the inhumane conditions in Libya from which they had just escaped. When the rescued passengers realised they were being returned to Libya, they began to protest the attempted push-back. The ship re-directed its course and steered north towards Malta. Upon arrival, three teenagers were arrested and accused of a multiplicity of crimes, including acts of terrorism. The three teenagers, who we collectively refer to as the ElHiblu3, were 15,16 and 19 years old when they reached the safe port in Malta and were immediately detained. It took seven months to bail them out in November 2019. Since then, they remain on parole in Malta. They have to register every day at the police station and attend a monthly hearing during which the prosecution seeks to establish the potential charges to be brought forward. If found guilty by a jury in Malta, they could face a severe prison sentence. Until recently, none of the people rescued by the tanker were heard by the court. Just now, one person was called-in to testify. While the police and the crew of the ship were heard promptly after the ship arrived, it remains intransparent why it took the prosecution two years to invite a rescued person that had escaped torture, rape and slavery in Libya to testify. To us it is clear, that the Maltese state is trying to make an example of the three accused in order to deter others from similarly resisting push-backs to Libya. On board the merchant vessel, the ElHiblu3 had acted as translators when the rescued started to collectively protest their push-back to Libya. Their imprisonment and prosecution constitutes a deep injustice. Instead of being prosecuted, the ElHiblu3 should be celebrated for their actions in preventing the return of 108 precarious lives to Libya. We cannot condemn Frontex for facilitating illegal push-backs and then blame the ones that stop them from happening.
Resisting illegal push-backs to Libya is not a crime. Free the ElHiblu 3 – dismiss the trial immediately!